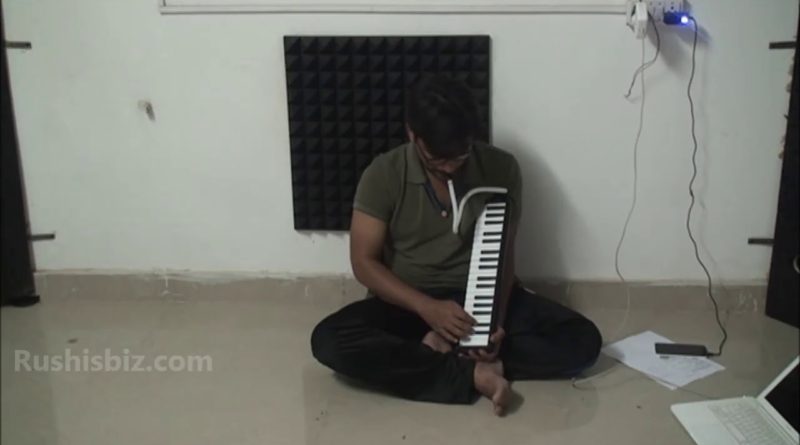 Bombay is a 1995 Indian Tamil-language Indian romantic drama film[2] directed by Mani Ratnam, starring Arvind Swamy and Manisha Koirala in the lead, and featuring music composed by A. R. Rahman. The film is centered on events that occurred particularly during the period of December 1992 to January 1993 in India, and the controversy surrounding the Babri Masjid in Ayodhya, its subsequent demolition on 6 December 1992 and increased religious tensions in the city of Bombay (now Mumbai) that led to the Bombay Riots. It is the second in Ratnam’s trilogy of films that depict human relationships against a background of Indian politics, including Roja (1992) and Dil Se.. (1998).

Eventually becoming one of the highest-grossing films of the Chennai film industry, the film was well-received both critically and commercially, and it was screened at many international film festivals including the Philadelphia Film Festival in 1996 where it was an audience favourite. The film’s soundtrack sold 15 million units, becoming one of the best-selling film soundtracks of all time, and earning composer A. R. Rahman his fourth consecutive Filmfare Best Music Director Award (Tamil). However, the film caused considerable controversy upon release in India and abroad for its depiction of inter-religious relations and religious riots. The film was banned in Singapore and Malaysia upon release.

In July 2005, a book on the film by Lalitha Gopalan was published by BFI Modern Classics, looking at the film’s production, the several issues it covered, and its impact upon release in India and abroad. The film was ranked among the top 20 Indian films in the British Film Institute’s rankings.[6] The film was also dubbed in Hindi and Telugu with the same title. 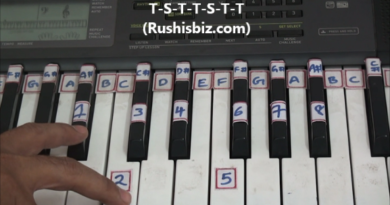