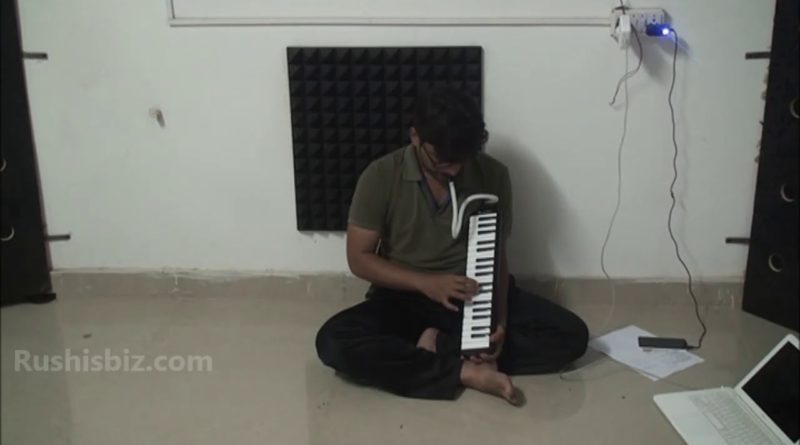 Dilwale Dulhania Le Jayenge (English: The Big-Hearted Will Take Away the Bride), also known by the initialism DDLJ, is an Indian romance film written and directed by Aditya Chopra (In his directorial debut) and produced by his father Yash Chopra. Released on 20 October 1995, the film stars Shah Rukh Khan and Kajol. The plot revolves around Raj and Simran, two young non-resident Indians, who fall in love during a vacation through Europe with their friends. Raj tries to win over Simran’s family so the couple can marry, but Simran’s father has long since promised her hand to his friend’s son. The film was shot in India, London and Switzerland, from September 1994 to August 1995.

Dilwale Dulhania Le Jayenge was ranked among The Times of India’s list of the “10 Bollywood movies you must see before you die”. It was one of three Hindi films in the film reference book 1001 Movies You Must See Before You Die, the others being Mother India (1957) and Deewaar (1975). It was placed twelfth on the British Film Institute’s list of top Indian films of all time.[88] It is one of the films on Box Office India’s list of “Biggest Blockbusters Ever in Hindi Cinema”. The film won a National Film Award and 10 Filmfare Awards, setting the record at the time for the most Filmfare trophies.