‘Haath Ki Safai (English: ‘Skill of Hand’, here it means skill in pickpocketing) is a 1974 Hindi film produced by I.A Nadiadwala. Directed by Prakash Mehra, the film features Vinod Khanna, who won the Filmfare Best Supporting Actor Award, the only nomination and win for the film.[1] The rest of the cast include Hema Malini, Randhir Kapoor, Simi Garewal, Ranjeet and Satyen Kappu. The music is by Kalyanji Anandji. The film became a “semi-hit” at the box office 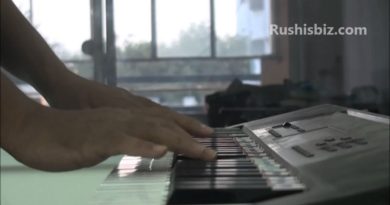