It is a Musical film with music score composed by Pendyala Nageswara Rao and songs penned by Pingali Nagendra Rao. The melodious song Sivasankari Sivanandalahari by Ghantasala Venkateswara Rao is often chosen for singing competitions. 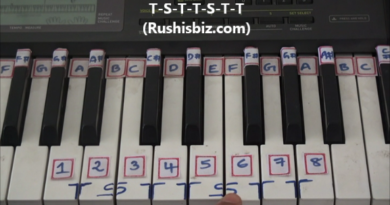