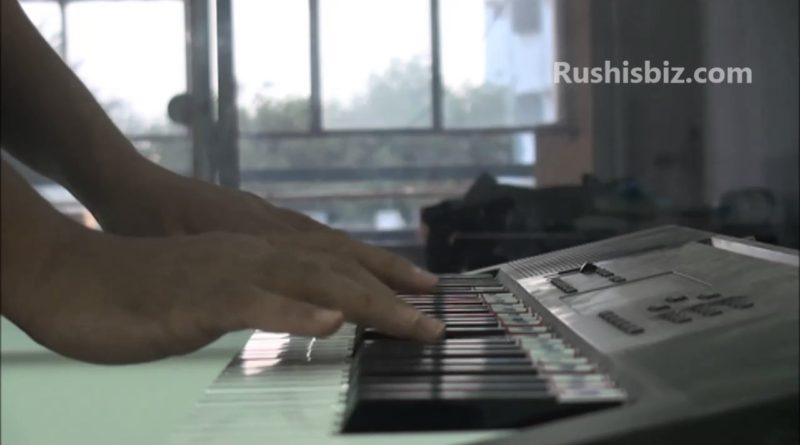 The legend of Mahishasura

Rambha, the king of Asuras, was enticed by the beauty of a she-buffalo and eventually married her. The child who was born from this union was named Mahishasura because he was both buffalo as well as human (mahisha literally means buffalo). As an Asura, Mahishasura wanted to wage war against the Devas, as the Devas and Asuras’ were perpetually in conflict. To make himself invincible, Mahishasura performed austerities (tapas) to Brahma, propitiating Brahma to confer upon him immortality. Brahma refused him the boon of immortality; instead, Brahma gave him a boon such that his death would happen only at the hands of a woman. Mahishasura imagined that this was the equivalent of immortality since he believed it was impossible for a woman to slay a person of his strength. Emboldened by this belief, he started a war with the Devas. In the battle that ensued, the Devas, led by Indra, were defeated. At this point, the Devas approached the trinity of Shiva, Brahma and Vishnu to seek help. The three great gods combined their divine energies and created a woman. The Goddess thus created was Durga. Durga led a battle against Mahishasura and killed him, thus fulfilling the prophecy that he would meet his death at the hands of a woman.