Manasantha Nuvve is a 2001 Telugu romantic film written and directed by V. N. Aditya.[1] This film stars Uday Kiran and Reema Sen in the lead roles. The film was produced by M. S. Raju and had music composed by R. P. Patnaik. The film was declared a blockbuster after Chitram (2000) and Nuvvu Nenu (2001). The film’s success also lead to several remakes. 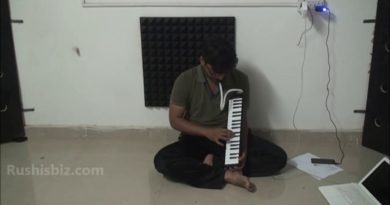