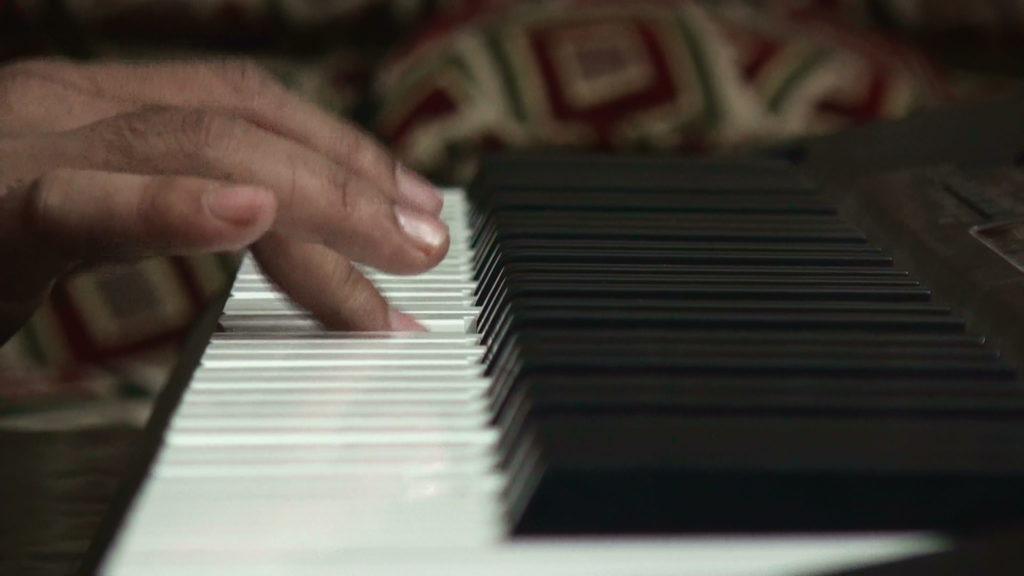 Kal Ho Naa Ho (English: There May Or May Not Be A Tomorrow), abbreviated as KHNH, is a 2003 Indian romantic comedy-drama film, directed by debutante director Nikhil Advani. The film was written by Niranjan Iyengar and Karan Johar and produced by Yash Johar and Karan Johar under the Dharma Productions banner. The music of the film was composed by Shankar-Ehsaan-Loy, with lyrics written by Javed Akhtar.