Ishqbaaaz (English: Lovers) is an Indian drama television series which is broadcast on Star Plus. It premiered on 27 June 2016 and airs Monday to Saturday at 10:00 PM IST. Nakuul Mehta, Kunal Jaisingh and Leenesh Mattoo respectively portray Shivaay, Omkara and Rudra, the three heirs of the Oberoi family. The show initially focused on the tale of three brothers, later become centered on the love story of Shivaay and Annika (Surbhi Chandna); with the story of Omkara and Rudra being shifted to the spinoff series Dil Boley Oberoi. 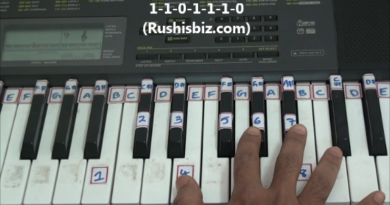